Who brought the pen? FTF Fever 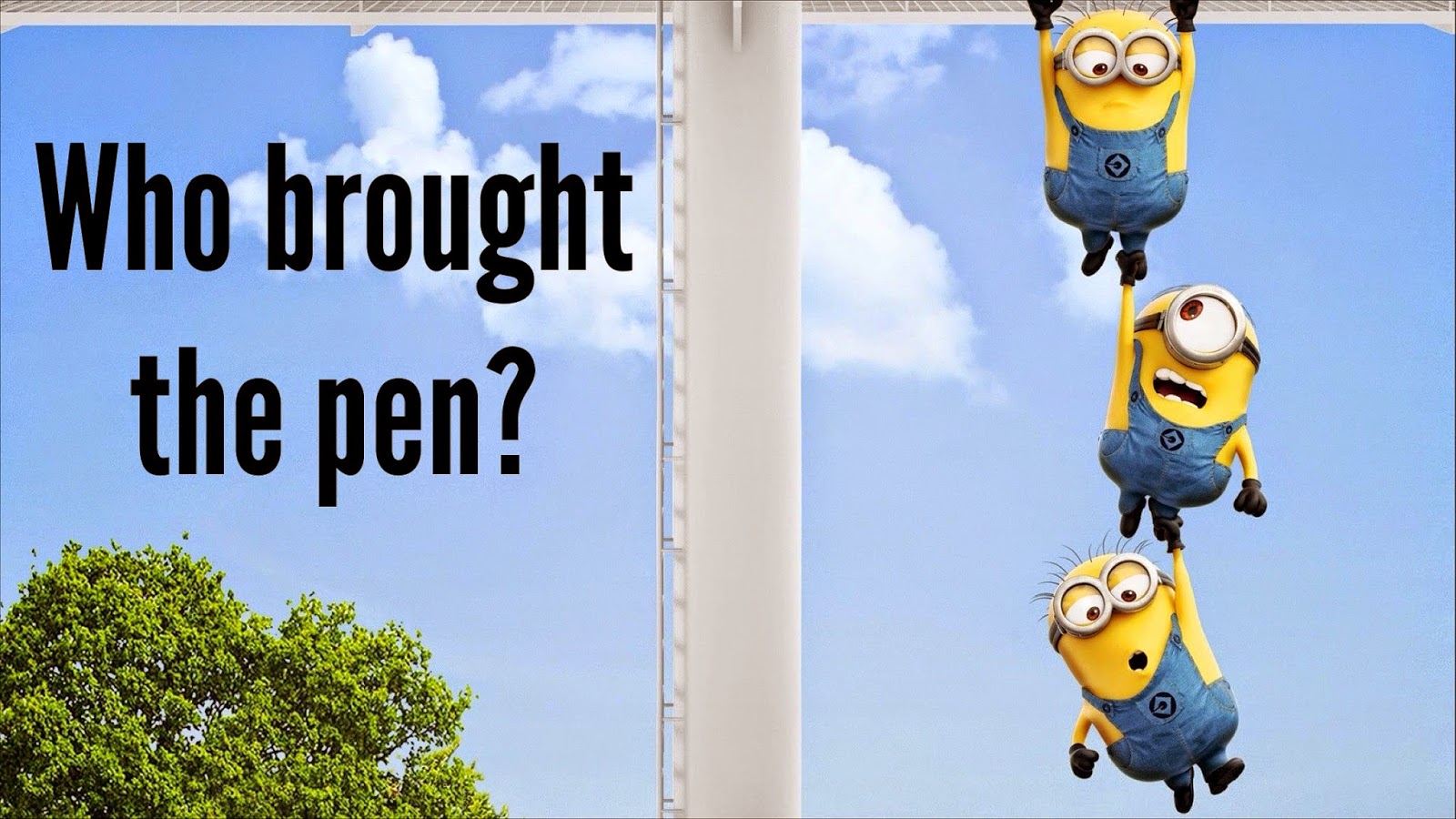 Last night was pretty exciting.  Sometime after 6 p.m. my phone went wild with new releases notifications. Steve and I had received several messages asking if we were going for the Traditionals, but we were settled in for the night.

The latest in the Puzzle Caching 101 series (this one by BSW2010) released in the Warren area. SOS Style explains puzzles that are "solved on site".  It was a good explanation using one of the historic residences as the "site".  I found it funny because I didn't solve it "on site" - I solved it in the warm, comfiness of my pajamas in my living room.  Wondering if anyone is going to tell the newbies about Waymarking.com!

The second one was put out by TheGrundalows as a thank you to me for helping them finally earn their February FTF. It's called Lake Frances Lighthouse:

scrapcat, consider this our formal Thank You for placing You Might Be A Geocacher If… #6 (TheGrundalows) (GC575TH). It should have a little bit of everything you love (minus TaGeez, but feel to drag bring him along): a mystery cache in a nice park, in Detroit, centered around quintessential city landmarks - with a Grundalows touch.

I solved it quickly enough. But this D/T 1.5/5 cache involves an ice walk in subzero weather.  I can't wait to visit the lighthouse, though.  This winter has been missing an adventure.

As the weather is currently -11 degrees F, I think settling in with my How To Puzzle Cache book might be the ticket.

Happy Caching!
Posted by Elisa (AKA scrapcat) at 10:48 AM