Ah, to be on the road again.

Just a short journey.  I've been watching a certain local Virtual that is in danger of being archived.  The object in the write-up, although easy to spot onsite, has been moved around 300 ft from it's original location. I think the reviewer has been more than generous in his warnings that the cache page needs to be updated, but, as of yet, the owner (although still active) has not updated the coordinates.

As a result, many of the Southeastern Geocachers have been making excursions to the Village of Manchester, southwest of Ann Arbor, to claim it before it disappears.

Although not a long journey, I was really looking forward to getting out with TaGeez.  The winter had been long and Friday morning's tax appointment was dragging.  At 2 o'clock, I pulled up to his work, pushed him into the car, and took off.  It is a sign of trust that in the 8.5 hours I had "kidnapped" him, TaGeez never asked once where we were going.

We started off by finding a JASMER filler.  TaGeez has now completed his grid from January 2001 to present!

And then off to find a puzzle final in a nature center.  The grounds crew told us to follow the trail back "that way" until we reach the bridge.  We were expecting something a little more imposing.

And then after a nerve wracking detour, we finally made it to the Village of Manchester for some Virtuals, a water tower puzzle and many cemetery caches.

Lovely stop at Oak Grove Cemetery in the Village of Manchester 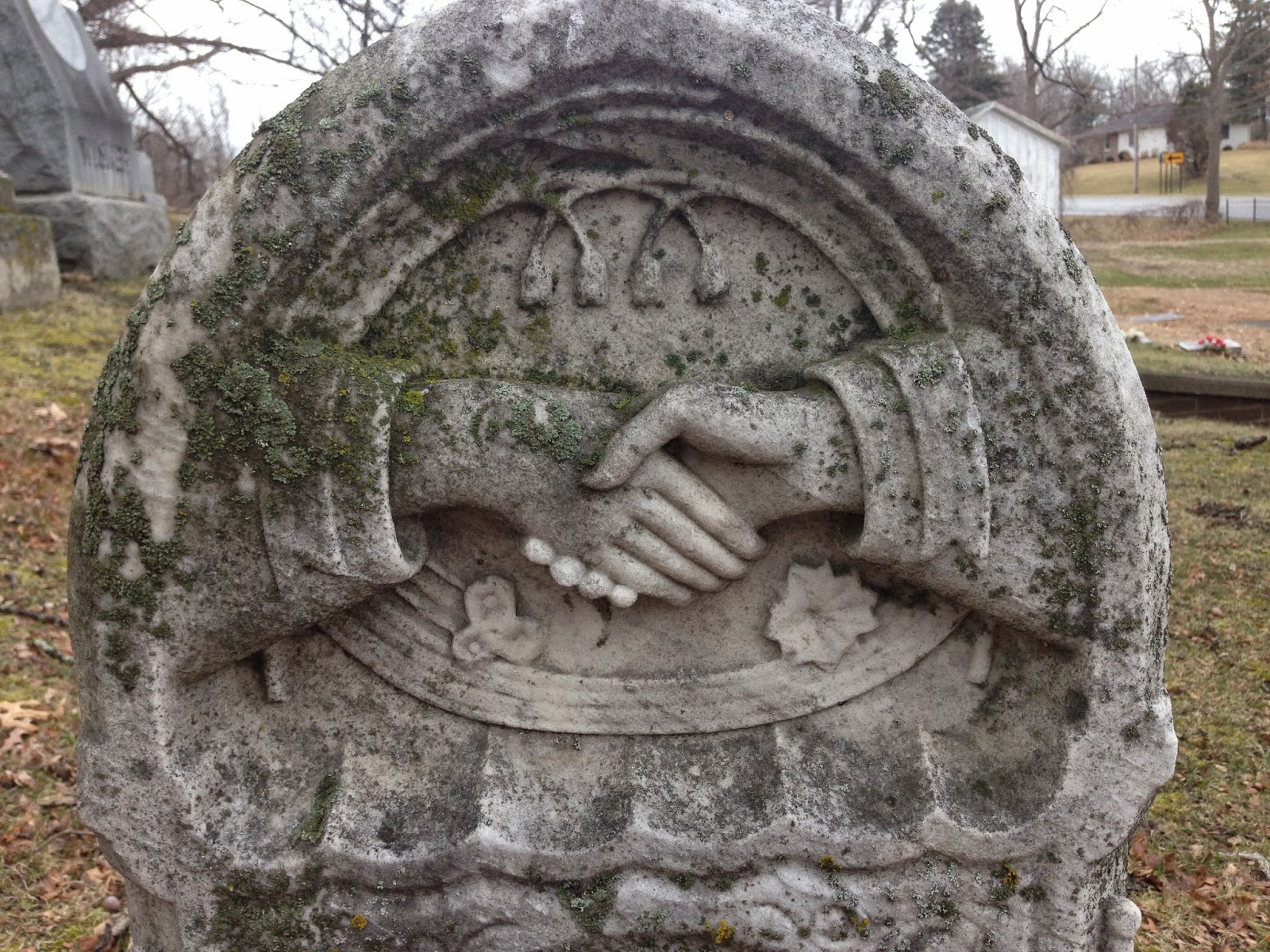 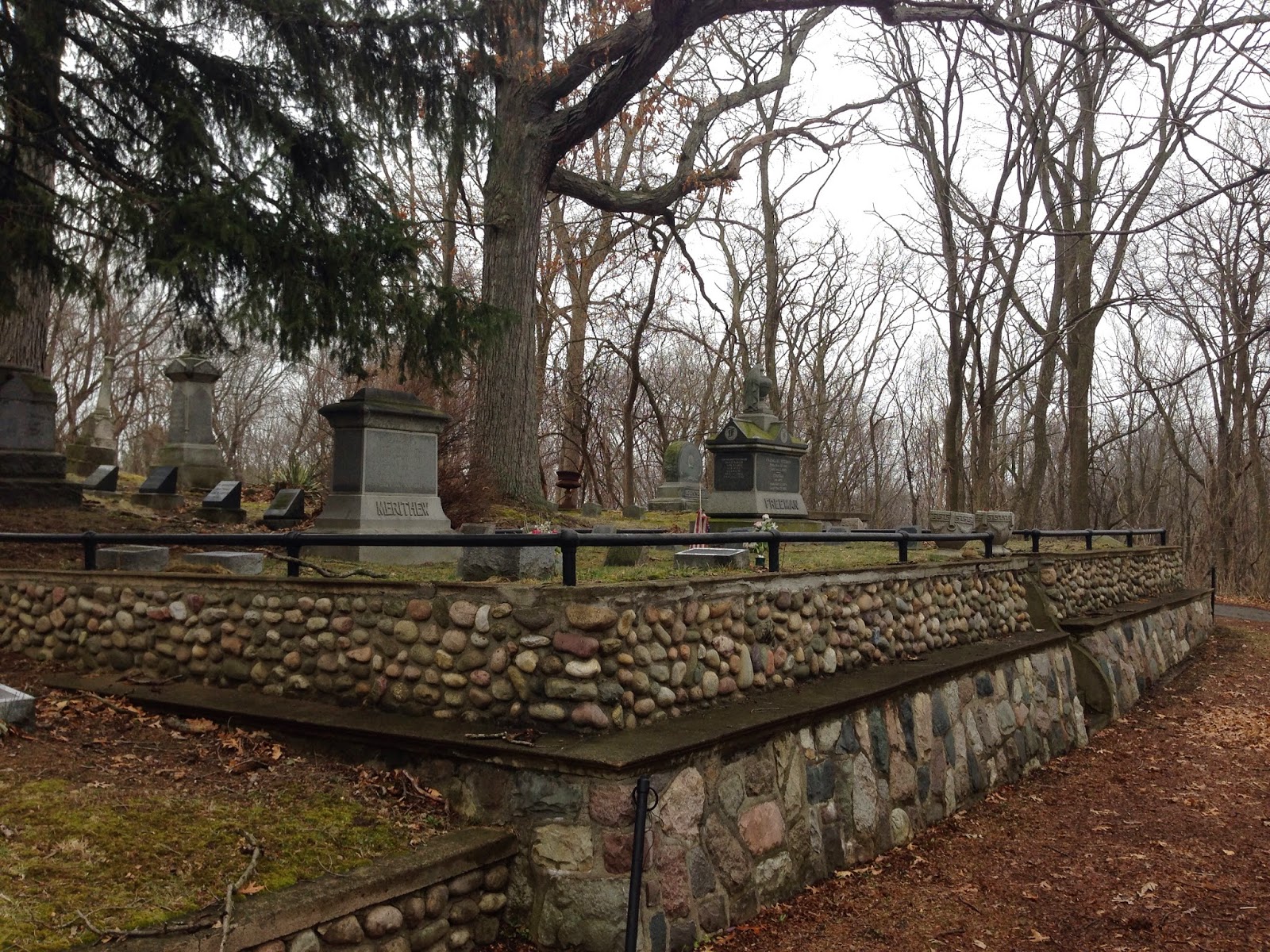 We headed North and made a stop at Salem Church 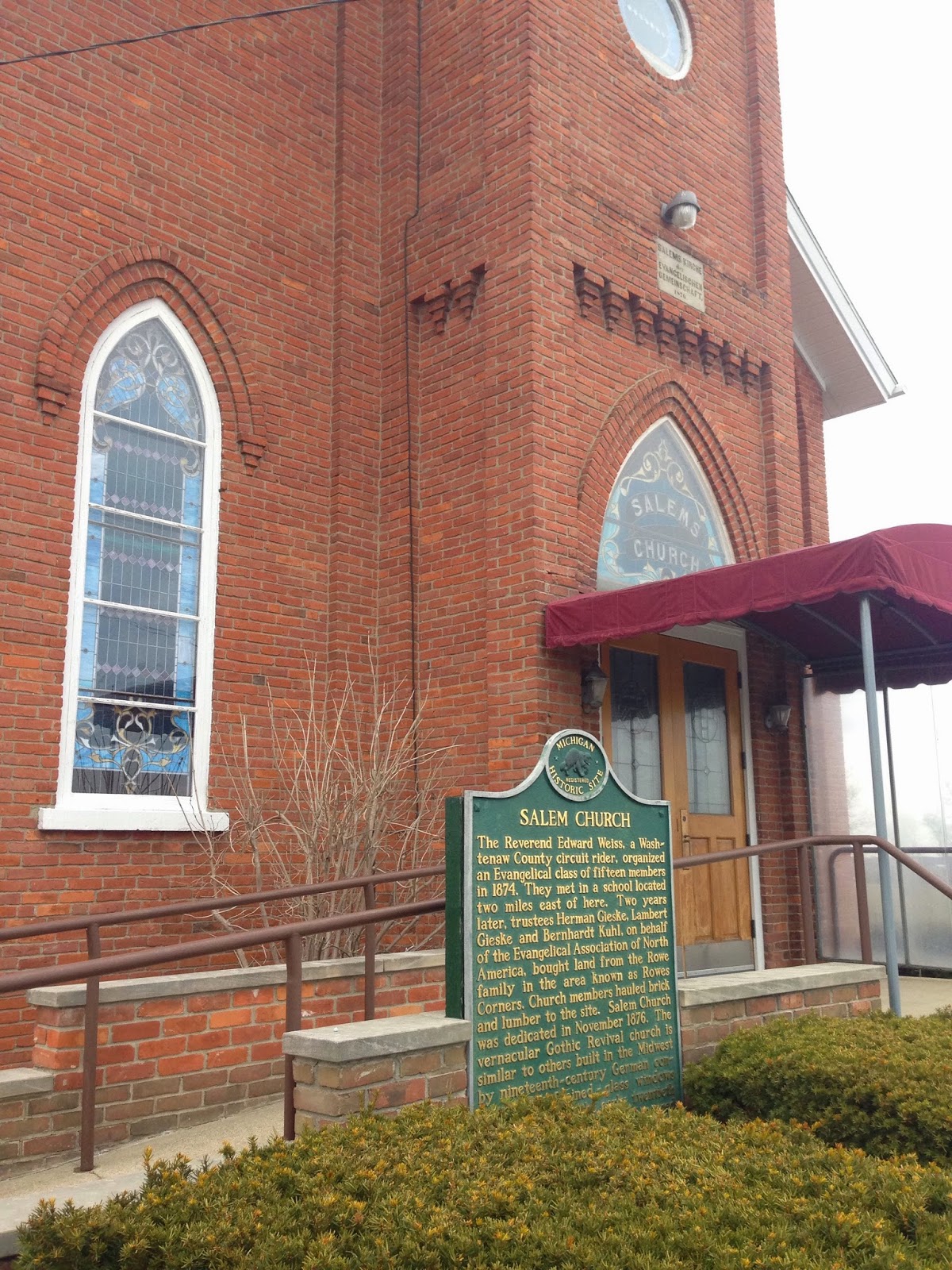 After an overcast, muddy day, we started towards Ann Arbor but the cemeteries kept jumping out at us.


Ah!  Just what we needed! BBQ burgers and root beer in Ann Arbor. 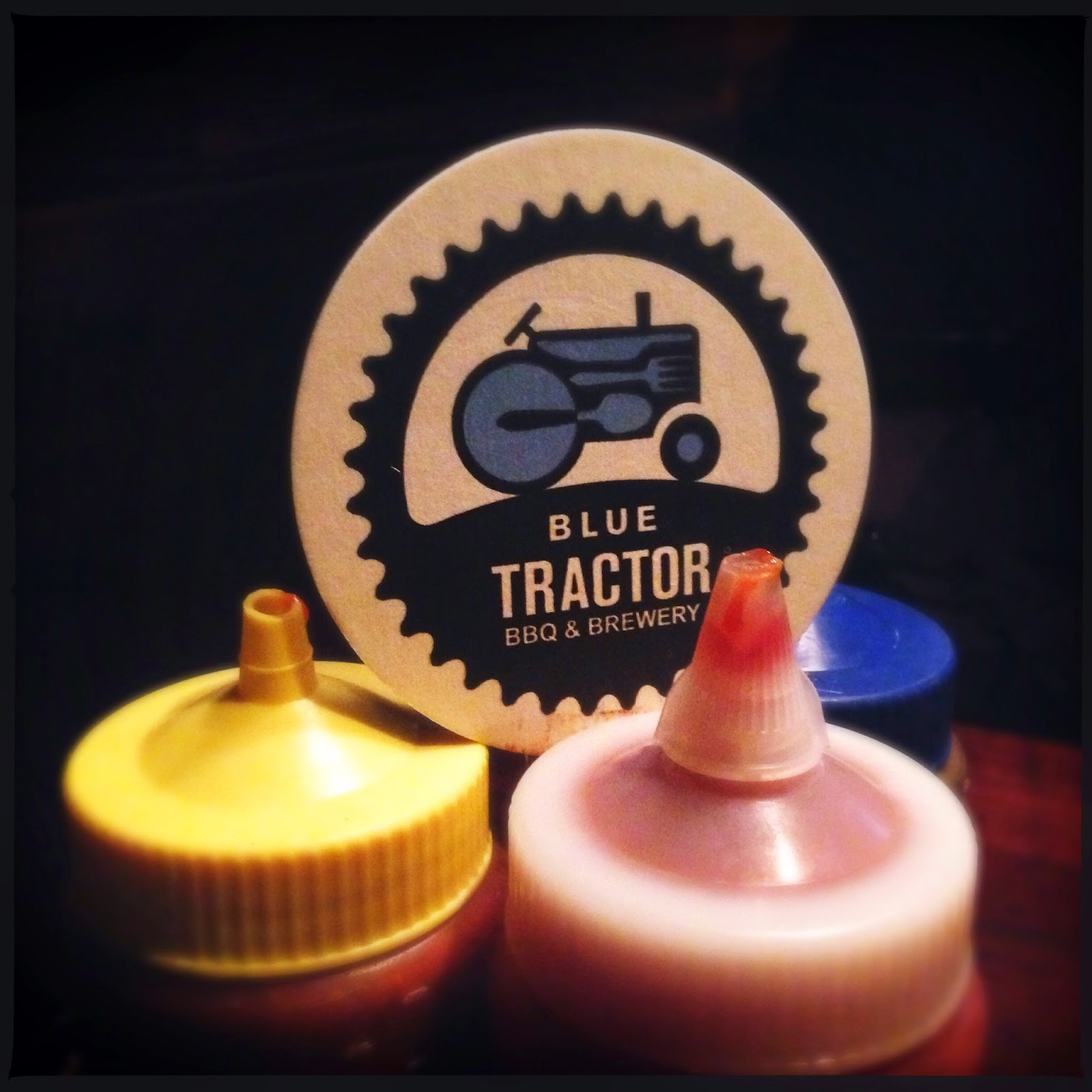 And, just out the back door, another final virtual.  Last found 4 years ago!


After a short stop at Cherry Republic and another cache, time to head home!  It was a nice excursion with Virtuals, geocaches, benchmarks and waymarks.  A well rounded day!