I was listening to this week's Oh Beep! Geocaching podcast (episode 58).  Eric, from Groundspeak, and Mark, from the UK, were talking about the differences in geocaching dependent on the region/country. 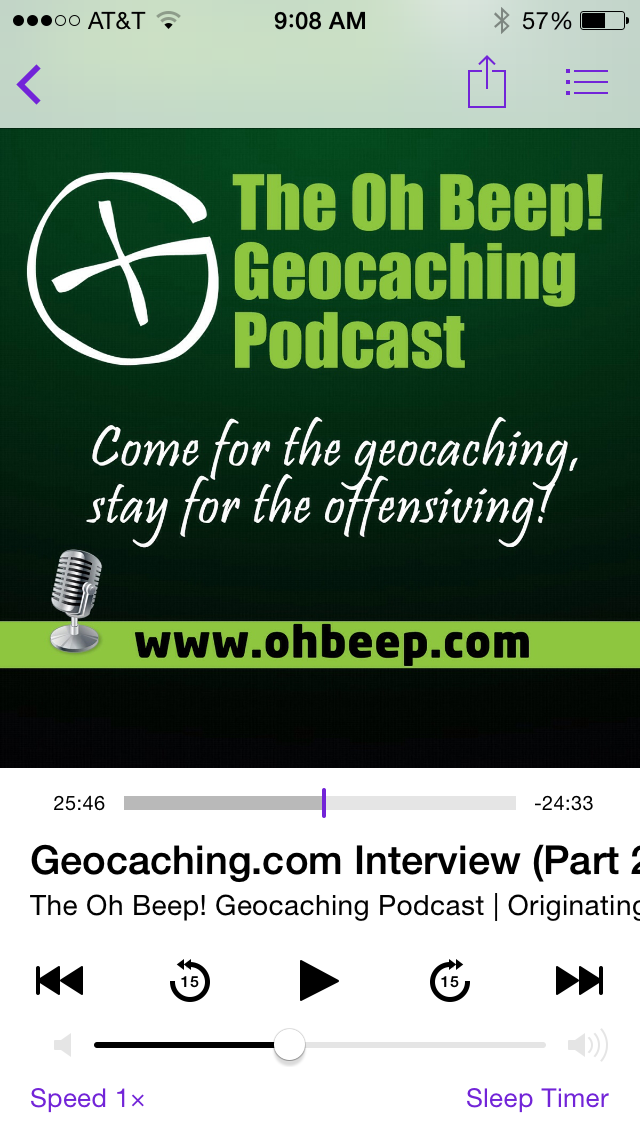 Then Mark asked Eric about the future of Wherigo.  Eric said some determinations were to be made within the next 6-9 months.  Then (around minute 25:45 of the recording) Eric made mention along the lines of "talk about how different folks play…. In Michigan, in the United States, they [Wherigos] are pretty popular".

Granted, it was a small mention, but my friends and I have been creating some fabulous Wherigos lately using Ranger Fox's Wherigo\\kit.  I just thought it's cool that someone from Seattle was talking to someone in Great Britain and Michigan came up.